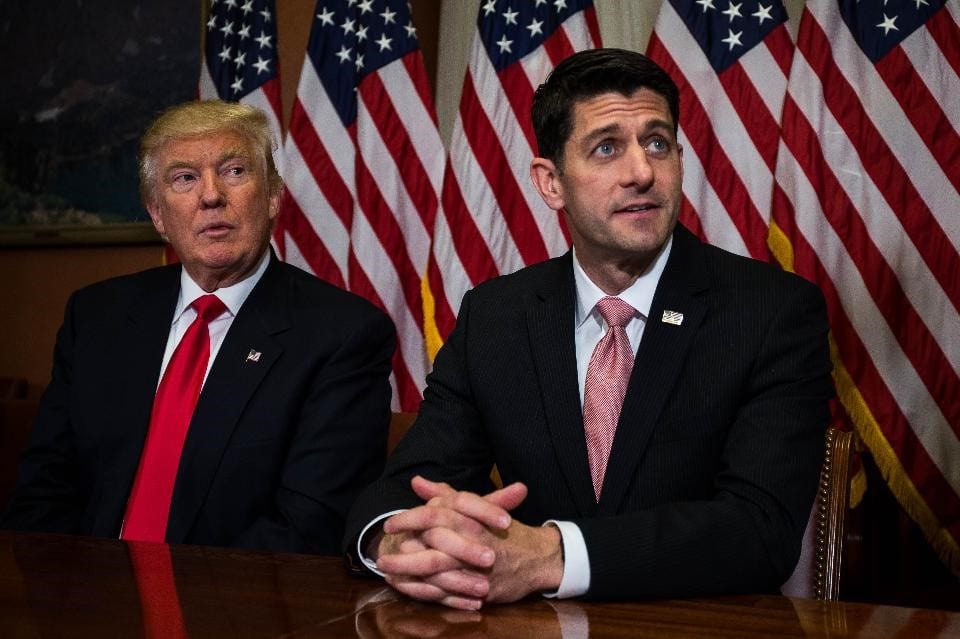 The election of Donald Trump and Republican control of both houses of Congress makes for exciting times for tax professionals. It’s pretty clear that something big is going to happen next year. The one thing that Trump and the Republican establishment seem to agree on is that nothing makes a country great again more than having its most wealthy citizens contribute less in the way of taxes . But we are being practical now.  Learned Hand wrote the anthem for my generation of tax professionals.

Over and over again courts have said that there is nothing sinister in so arranging one’s affairs as to keep taxes as low as possible. Everybody does so, rich or poor; and all do right, for nobody owes any public duty to pay more than the law demands: taxes are enforced exactions, not voluntary contributions. To demand more in the name of morals is mere cant.

Back in 2012 the Wall Street Journal attacked Jim Sinegal for accelerating the Costco dividend to avoid a tax increase that he had, in effect, supported by supporting President Obama.  The Journal seemed to imply that only conservatives can do tax planning.  Nonsense.  Everybody can arrange their affairs to keep taxes as low as possible – rich or poor – Republican or Democrat.  And all do right.

But is there anything to do right now? There may be.

But What Is Really Going To Happen?

Of course, we don’t really know what the tax laws will be in 2017, which makes planning a bit challenging.  I started making some phone calls to people I thought might be, you know, connected.  You might be surprised to learn that despite being the birthplace of Clara Barton and home to more than a few Trump signs in my neighborhood, North Oxford, Massachusetts is not a gathering place for the power elite, so I was making phone calls to folk who no longer live in Central Massachusetts.  I struck gold with a partner in a Top 50 CPA firm whose firm had had talks from someone with deep experience working with the Senate Finance Committee and had a good sense as to what is likely shaping up.  My friend even sent me a link to an article.

The article was by Dean Zerbe, who has quite the resume.  And it is from a first rate tax source.  Indeed.  “Trump and Taxes — What’s Really Going to Happen” is on, well, forbes.com.  Go figure.  It is a great piece, in part because it gives you links to the primary sources on which it is based.  The Trump campaign Tax Plan.  The Senate Finance Committee Bipartisan Tax Working Group Reports. A Better Way Forward on Tax Reform by House Ways and Means Republicans.

To me the most important prediction that Mr. Zerbe makes is this one.

Finally, as an overall note, while I expect it may be Early Summer/September for all this to be on the President’s desk for signature, the tax reductions should almost certainly be effective starting January 1, 2017. (Emphasis added)

That confirms for me the urgency that I was starting to feel in the last couple of days. There is a short window of opportunity to take action .  Some taxpayers really can’t afford to even wait till Thanksgiving.  The biggest opportunity that I see relates to the recently implemented and probably still not fully absorbed repair regulations.