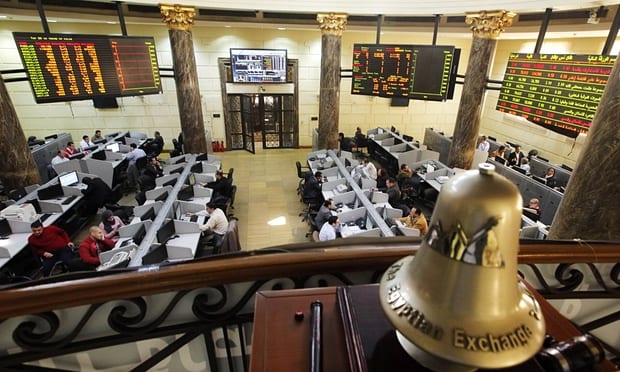 European and Asian stock markets were expected to fall sharply on Monday amid fears that the terror attacks in Paris would hurt Europe’s economic recovery.

Financial analysts predicted that markets would be rattled by the attacks, in which 129 people died and hundreds more were injured. Middle Eastern markets have already fallen, with Saudi Arabia’s main index hitting a 35-month low on Sunday.

European markets are on track to shed 2% when trading begins, with the French market likely to bear the brunt of the sell-off.

A full-blown financial crash was not expected, though, with economists hopeful that the French people would remain resilient following the worst terror attack in Europe for a decade.

“We are going to get off to a negative start in Asia, and then Europe will follow,” said Chris Weston, chief market strategist at IG. “But I don’t think we’ll see panic selling following the tragic events in Paris.”