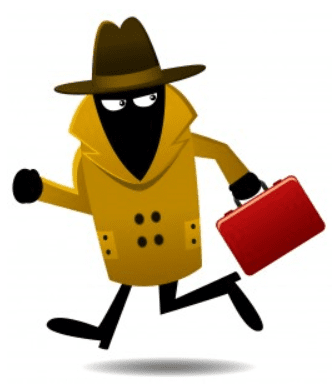 Tax evasion has long been a problem for the IRS. Tax cheats cost both federal and state governments a significant share of tax revenue every year. Ever since the creation of the IRS, the government has continually employed measures to combat tax evasion by attempting to close off loopholes and administer penalties to tax offenders. Learn about the history of the IRS and history of taxes in the United States.

The Cost of Tax Evasion

Recently, tax evasion cases have become more and more public. Numerous states, such as California and New York (as well as many municipalities), compile public lists of the biggest tax evaders in their states. The cost of tax evasion on federal and state levels could amount to hundreds of billions of dollars per year. It is estimated that the collective cost of tax evasion over the last decade amounts to $3.09 trillion.

“Income tax has made more liars out of the American people than golf”. Will Rogers

High-Profile Cases of Tax Evasion in the United States

Other Notable Cases of Tax Evasion and Tax Delinquency in the U.S.

While some people avoid taxes by not paying them, others go to the court of law to present strange and often incorrect legal and constitutional arguments trying to claim that taxation is illegal. Learn more about strange and absurd arguments against taxation.

Learn about strange and unusual taxes throughout history and around the world.